BREAKING NEWS for Small Businesses: Are Videos Taking Over?

Move over still images, animated videos are coming in to get you…

Videos or images – which do you prefer? There’s a little bit of a fight going on between images and video in the social world and we’re here to tell you why. The art of social media marketing: which kind of post will give the most engagement from your target audience?

The content creation for your website should be eye catching but also feed the algorithm so that it actually reaches your target audience too. That means thinking of what kind of content each platform likes the most so that it will favour your content. But, right now, it seems that it could well be the case that a video is more likely to reach your audience than your images will. So, is video content taking over?

More engagement from your audience

Let’s talk about the engagement that videos get in comparison to images. If you told someone some information or had them read some information, it would take longer than a short, snappy video, that’s engaging to watch and something that the audience gets something out of. If you are going to give videos a go, think about the length of them – you want the audience to get the piece of information quickly. Try to make the videos a matter of seconds rather than minutes long.

Is video content taking over on newsfeeds? Believe it or not, videos actually appear more often in people’s news feeds. And, it doesn’t seem like that’s going to change any time soon, either. Don’t delete your reels if they don’t get the views that you want, because there’s a good chance that they will appear again in weeks or even months. So don’t give up just yet!

Ah, the mighty algorithm. We always hear the term, but what is it and what does video have to do with it? Well, the algorithm loves videos. Right now, it majorly prefers them to still images. An algorithm is a code that tells the computer what to do; if it says it will push videos higher in the feed, it means that you should really do what the algorithm says.

Hey, did you know that Instagram reels is a growth hack? That’s one to remember! They’re actually copying Tiktok’s algorithm in that sense. Try doing reels on Instagram instead of posting still images and then monitor your analytics. Hopefully you should see your numbers go up and up…

So, in simple terms, no – it’s not completely taking over – but it’s worth giving it a go in your content strategy. It may just reach more audiences and then have a good effect on your social media metrics and analytics in the end. And, videos are pretty fun to make, especially with all of the trends that are going round social media too. It’s important to keep track of trending sounds and what people are enjoying at the moment. If you use keywords in your caption, and use trending sounds, then it’s more likely to reach more people. Remember the days when there was only a camcorder we could use to film videos, where we had to view them on the TV? Now it’s so much easier, and that’s why you should take advantage of video marketing!

We make animated videos for content creation. Have a chat with us to see how you could change your content strategy to grow your social media reach! 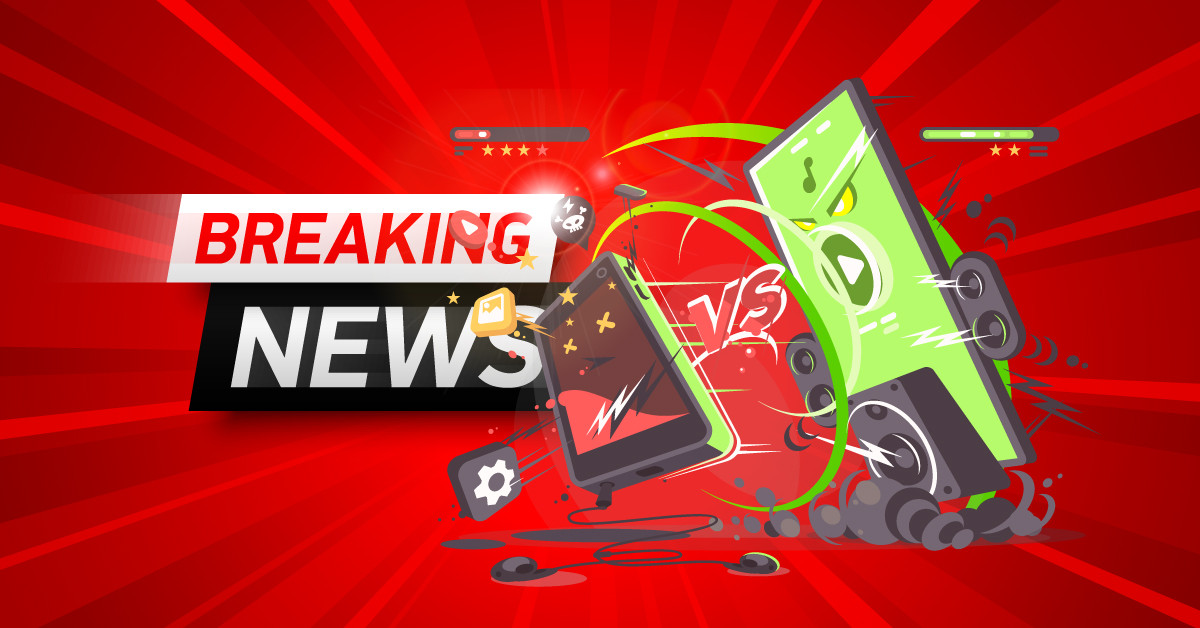